Amidst the protest action by students at UKZN campuses, damage to property by means of arson have been a prominent  occurrence of late. Rural Metro Emergency Management Services was approached by security services at UKZN campuses in Pietermaritzburg and Westville in acquiring our services to mobilize the situation  and extinguish possible fires. Our fire fighter crew dispatched at the Pietermaritzburg campus in response to an incident at the Denison building where a fire raged for about half an hour, the brave crew fought the flames effectively and quickly contained the fire and ensured no further damage to the property. 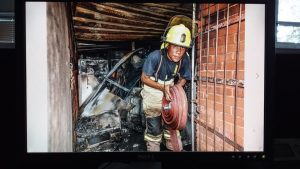 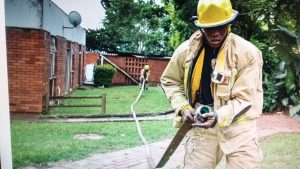